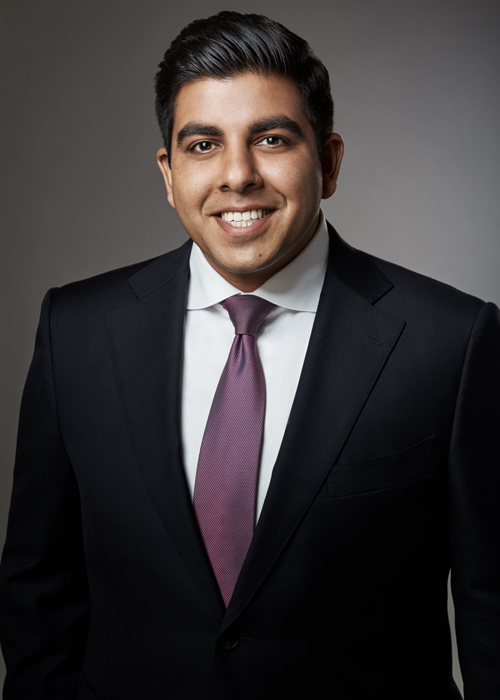 Sunjay is a Managing Director at Cornell Capital. Prior to joining the firm in 2017, he worked at Onex Partners in New York, where he focused on private equity investments in North America. Sunjay began his career at The Blackstone Group in New York and subsequently joined the office in São Paulo, Brazil.

He is a Director of Ingenovis Health, Knowlton Development Corporation and Advancing Eyecare.