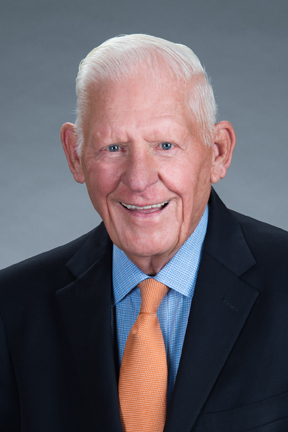 Mr. Bossidy is a Cornell Capital Senior Advisor and the retired Chairman of the Board and CEO of Honeywell International Inc., a global $40 billion advanced technology, controls and manufacturing company.