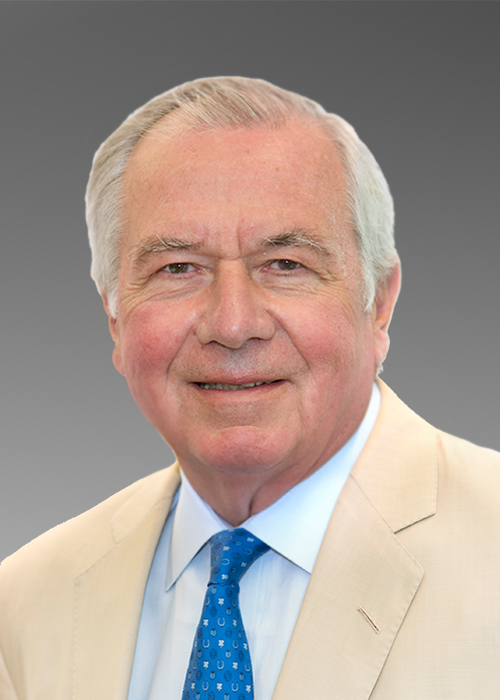 Since 2002, among other roles, Mr. Montupet has served on the Board of PartnerRe, a leading global reinsurer. He is also Lead Director of WABCO Holdings.

Mr. Montupet brings to Cornell Capital considerable expertise in industrial automation and technology. He advises Cornell Capital in connection with its evaluation of investment opportunities, including its investment in PureStar Linen Group, in which he serves on its Board of Directors.